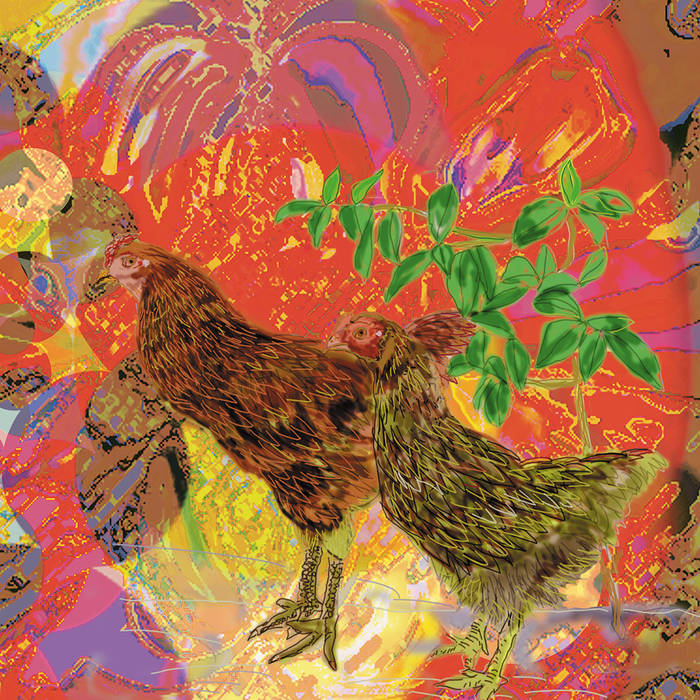 Patron saint or supreme master of noise. Masami Akita deserves both titles. Highly influential artist – a status that only the chosen ones can achieve – with a vast career and extensive discography, he managed to successfully re-invent himself after being presented, experimenting and finally embracing the digital age with its endless horizon of possibilities.

Every new album of his laptop era is a dive into fresh and exciting ideas, with a growing taste for more complex, surprisingly catchy structures and once unlikely rhythms, not abandoning the intense walls of disturbing noise and occasional bursts of sound from the beloved EMS synth. Controversial opinions towards analog versus digital aside, the man is definately in a new bloom of invigorating creativity and inspiration.

Becoming even more fascinated with this recent phase and knowing his passion for the music created back in the late 60’s and early 70’s, we were fortunate enough to present Mr. Akita with some long lost mega obscure South American psychedelic and experimental gems we consider criminally neglected until these days. The result was that he simply loved the material and – not for our surprise! – we are now thrilled to announce the release of Sha Mo 3000, another step forward on Merzbow’s post-analog music!

From the epicenter of endless, mutating noise patterns on the title track, emerges truly mesmerizing blocks of filtered pulses and wisely manipulated piercing beat attacks collected from the various sources and later fully deconstructed here. Amidst ever-changing static bursts, amazing fuzzed out guitar riffs and loops create dense trance-inducing barrages slowly moving and enchanting the listener. The hypnotic “Dreaming K-Dog”, one the longest tracks on the disc, has to be one of the most fantastic pieces Merzbow ever created! Twenty two minutes that seem to last for two. Unusual processed incursions and layers upon layers of intriguing manipulations can also be found on the shorter, straighter tunes, where we can even hear a few samples of his pet animals. The sum of it all is simply mind bending!

Intelligently enough, Sha Mo 3000 (title taken from a Japanese gamecock called Shamo and Módulo 1000, an old Brazilian psychedelic rock band) is wisely built around a superb sense of musicality that will certainly bring closer those who still feel Merzbow is about pure white noise and mayhem. Everyone else will be happy to know that our favorite noiseist is still commited with your aural assault, drenched in jarring distortion and harshness.

We are pleased to offer the CD – the first ever Merzbow album released in the South American territory! – housed in a luxurious custom mini-replica of a gatefold LP sleeve displaying true psychedelic artwork by Masami Akita himself!