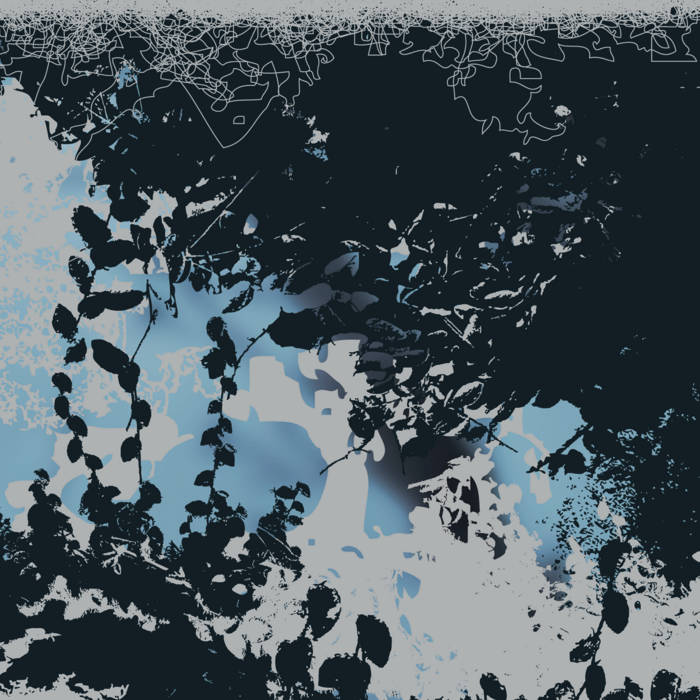 The always impressive and prolific Aidan Baker creates thick walls of doomgaze on the Nadja duo, but under his own name he manages to explore a much more personal world, offering inspiring and mind altering drone music to his established fan base.

Released in 2007 as a very limited edition CDR, Noise Of Silence is one of our top favorite Baker’s lost gems that truly deserved a special treatment.

A single, spontaneously composed, yet majestically structured 50 minute opus of swirling processed guitars, tape loops and noise bursts. Fear-inspiring in essence, the album slowly builds up a suffocating and trance inducing atmosphere around fragmented subliminal messages from a suicidal voice. Dangerously persuasive, we dare to say. Utterly intoxicating, Aidan exercises patience to reach the disturbing climaxes of Noise Of Silence. Definitely not your typical dose of gentle and dreamy Baker solo.

As an interesting note, a friend and fellow Baker fan reveals that the suicidal voice heard on the album is from Romeo Dallaire, a Canadian general who in the 90’s headed the UN troops ill-fated attempt to stop the genocide taking place in Rwanda. He returned to Canada with post-traumatic stress syndrome and actually attempted suicide in 2000.

We care for sound quality as much as we care for presentation, so the album is now fully revised and remastered by James Plotkin, unveiling buried sounds we couldn’t notice on the original release.